Long’s Trucking business was started by Howard Jacob Long in 1928. Howard had one of the first trucks for hire in Wabash county. Howard began by hauling horses and mules and later hauled out of Wabash Sale Barn. In 1934 he bought a small semi and many laughed as they thought there was no business for this type of truck. In 1936 the business in Wabash, which was located where the Chevrolet garage is now, was destroyed by fire and “Shorty” started operating the business from his home on RR #1 Wabash. His wife Vera manned the telephone and did the books. His son, Richard Verne Long, grew up in the business and joined his father in 1947. Livestock, dry bagged fertilizer and later grain, was the bulk of the business, which grew slowly. In 1974, Richard’s son Maurice Howard started driving. In 1979 they began hauling liquid fertilizer and propane gas. The business became more gas and liquid. They formed the name “Triple L Trucking” consisting of Howard, Richard and Maurice. “Shorty” died in his truck Sept. 22, 1980 at the age of 81, still trucking and with no major accidents in his career. Richard died suddenly April 8, 1985 from a cerebral hemorrage, he had hauled livestock that day.

Maurice, “Mauri”, now owned the business, which was incorporated as of January 1, 1988, carrying the name Triple LLL, Inc., consisting of Mauri and his sons, Richard Maurice and Ryan Christopher. During the mid 1990’s the fleet was up to approximately 25 trucks, hauling both liquid & dry fertilizer, LP gas, grain, and anything that could be hauled on a flat bed. Since then, the fleet of trucks has continued to be downsized due to the expansion of the shop repair business.

As of January 1, 2012, the repair business in now owned by Ryan Long, carrying the name Triple LLL Truck Repair, Inc. The shop performs anything from preventative maintenance and DOT inspections to engine work, electrical work, computer diagnostics; clutch, rear-end, and transmission replacements and air conditioning repairs. We also have fabrication capabilities, making no job too big or too small. We are capable of conversions of sleeper trucks into daycabs, shorten or lengthen trucks and offer a full line of chrome accessories from RoadWorks Mfg. and exhaust systems from Dynaflex. A large inventory of truck parts is kept on hand as well. We stock over 40,000 parts and what we do not have we can get next day.

As our business continues to grow and expand, we are always looking for new adventures. So, if there’s something extraordinary that you are looking to have done-give us a call…we might be exactly what you’re looking for. 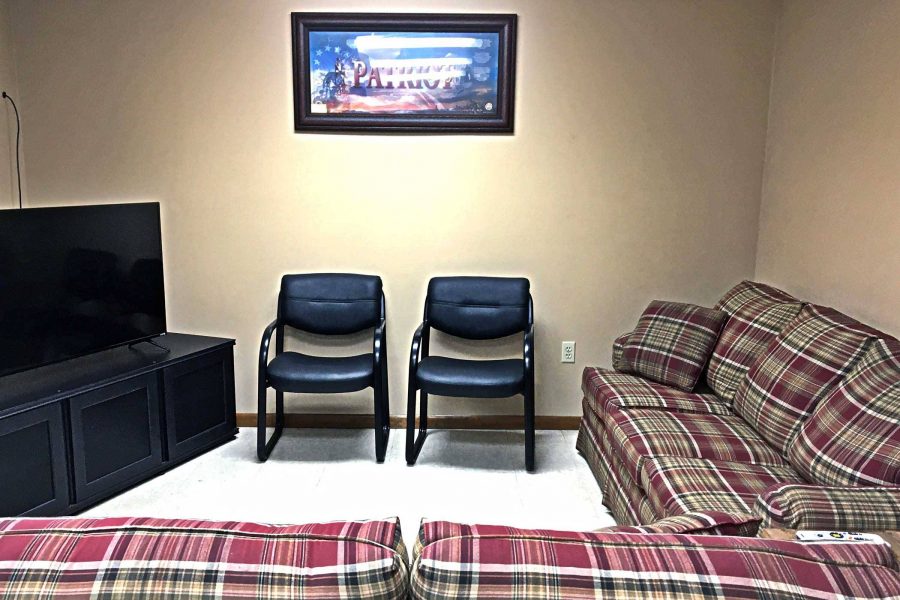 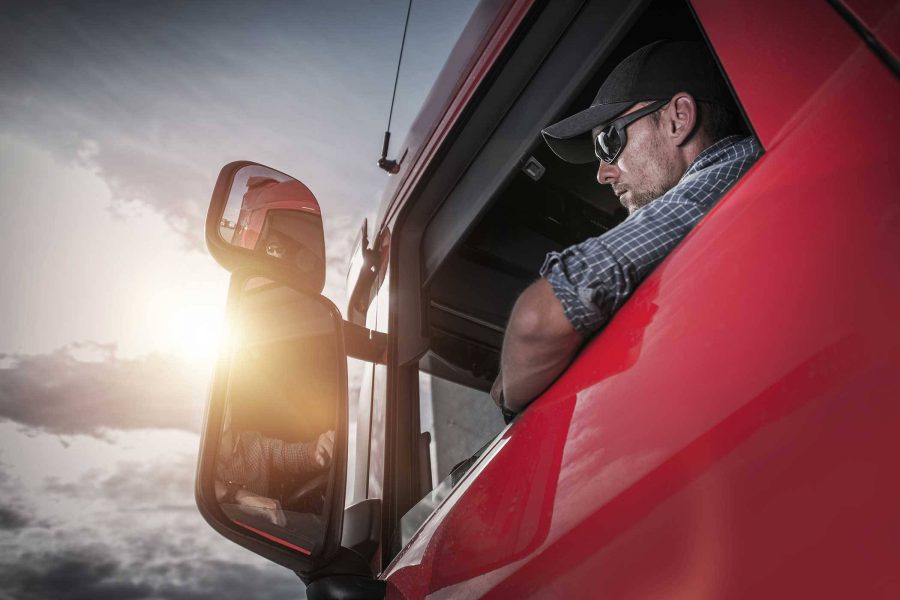 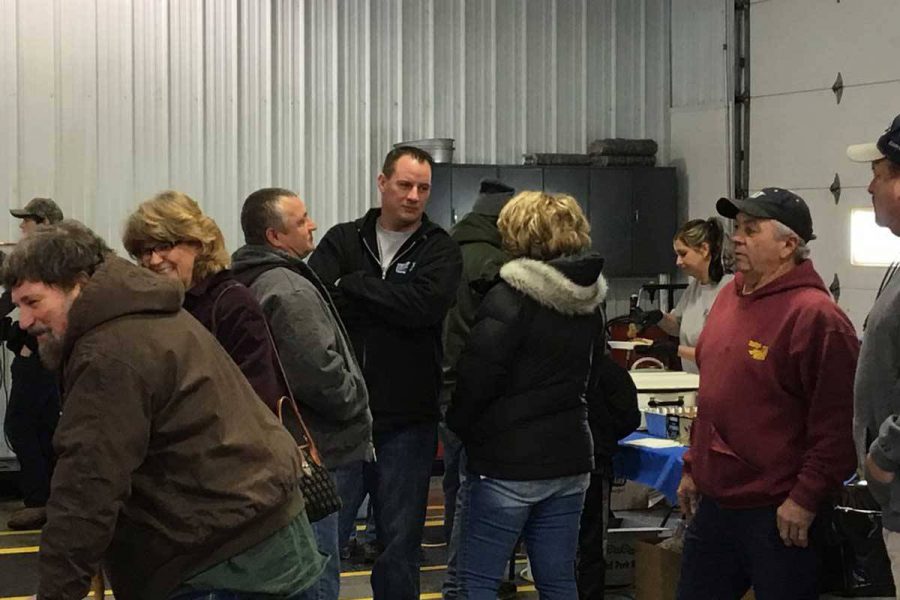 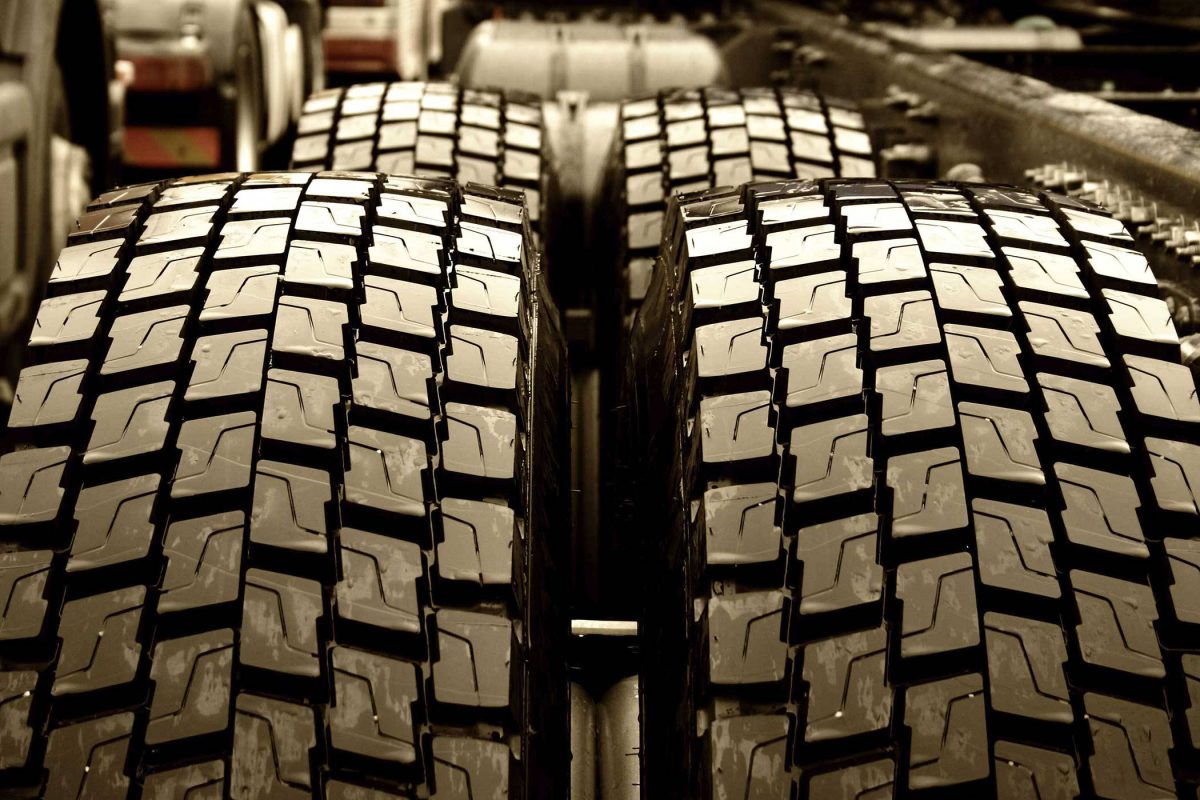 We will run your truck through our 47 point alignment inspection and consult you. 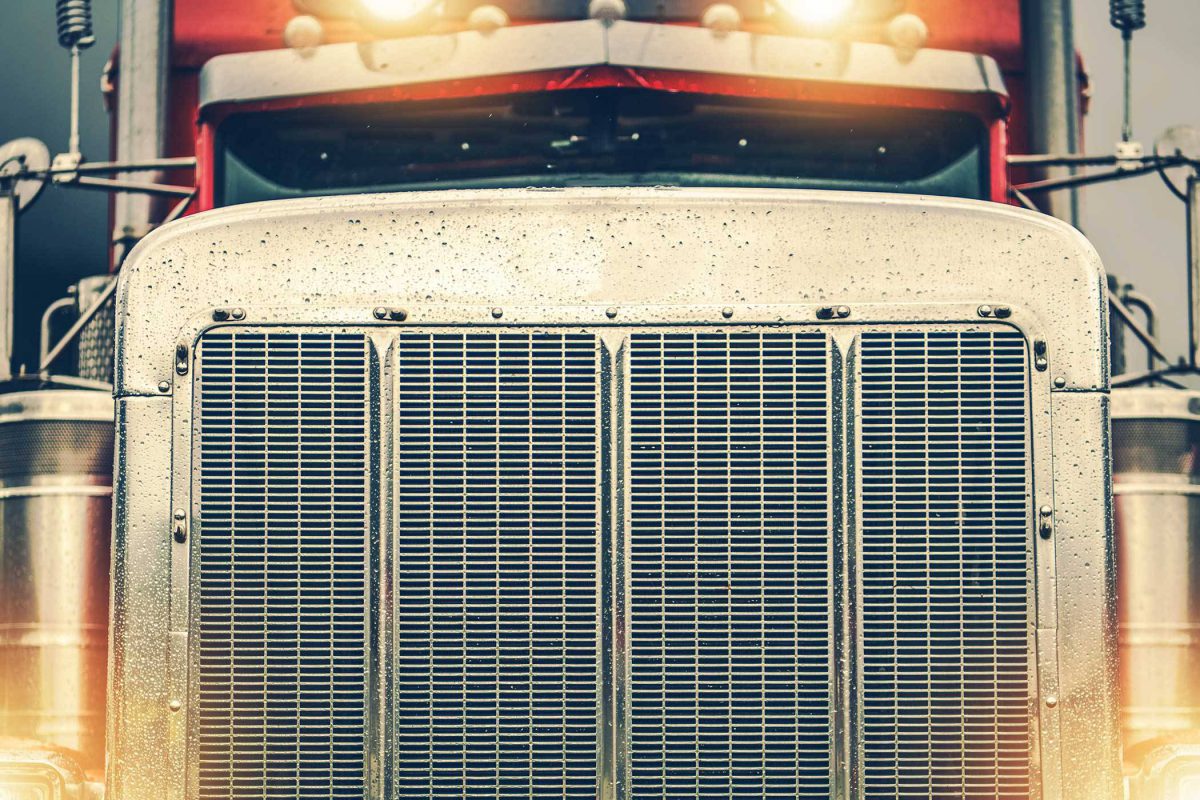 We are a focused, solution driven company with years of experience. 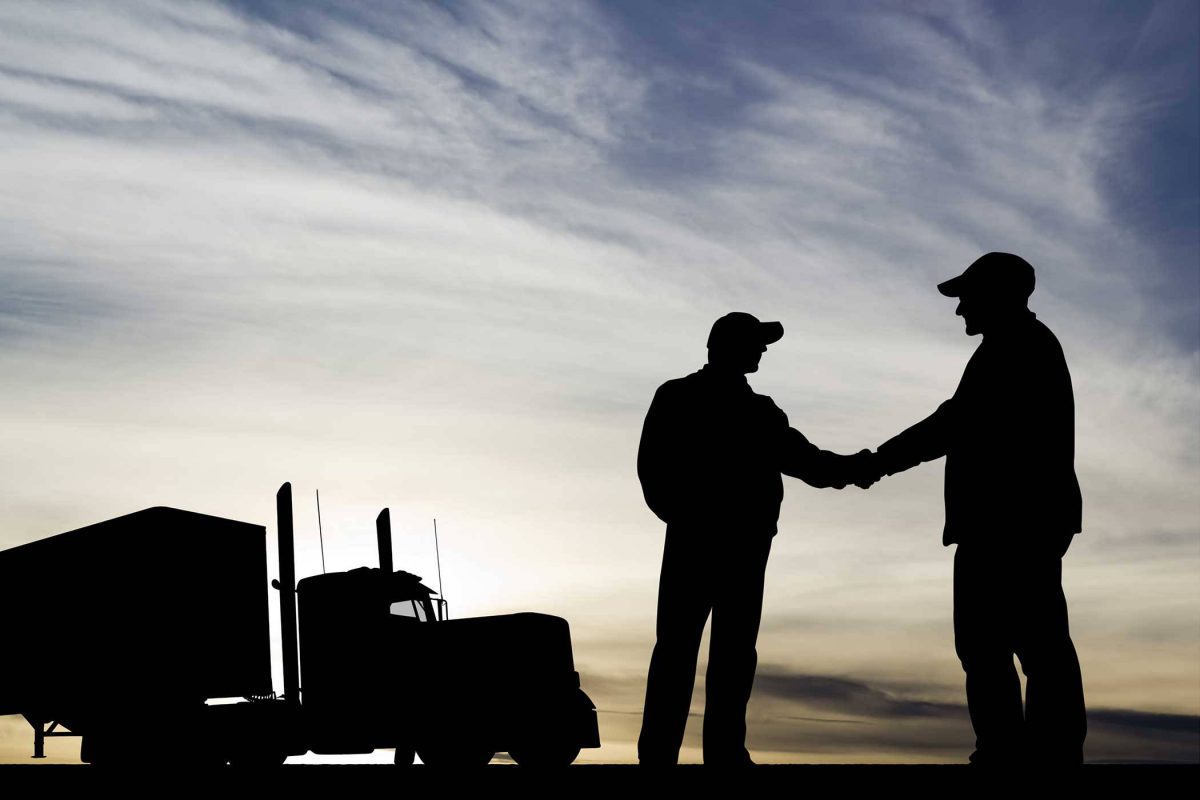 Read quotes from our satisfied customers.

Triple LLL Truck Repair, Inc. is a full service maintenance and repair facility, for all makes and models of private and commercial vehicles and equipment. We have equipment in-house to perform almost any repair. Also for your needs, our shop offers 24 hour road service.